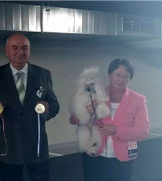 A great weekend in Estonia

check back later for more information.

Puppys for sale. See puppybox for

SWEDISH CHAMPION at the age of 2

That girl is so wonderful. 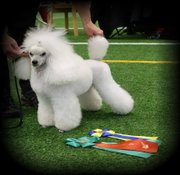 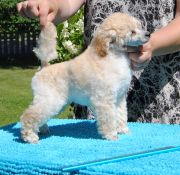 The puppy is sold

Only 20 month old she got her 4th Certification. She is such a great girl.

My bitch Lisa is now mated.More information will follow

was second best female with cert 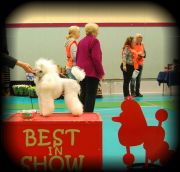 Only 10 month old she took her second

with Cert on her first officiall exhibition

International exhibition in Strängnäs.Judge Per Svarstad

This weekend Medevis did it great in the exhibition with to championships won.

New pictures of the puppies

Tuva at exhibition in Timo.

She was best female with CAC, BOS. 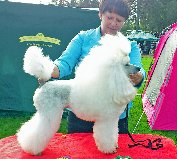 Tuva was best female with

Hugo 6 months was at an unofficial. show in Örebro and he was BIR-puppy. Congrats to Lars and Barbro.

Merry christmas and a happy new year to all my friends 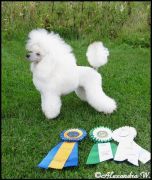 We didnt stay to the BIS finals. 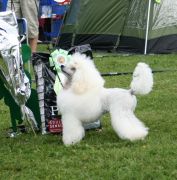 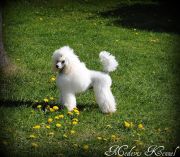 toypoodle with Cert and BIM.

Delling has had their puppies, 3

have their first birthday on sunday,

We are expectingwhitedwarf/toy poodles at the endof August in

Hugo became BIR-puppy at an

Congrats to Blondie who was Best

This weekend was a success.

Tuva made ​​her debut in junior class in Eskilstuna, where she became

months. And Lisa got Exellent, CK and

We have mated our Medevi's Ester

Saturday, May 14th Tuva and I was at

a show in Ödeshög and we had

in the puppy class.

Tuva was on her first exhibition in

Köping and she was so good.

Today we got a visit from little Daisy,

which is sweet as sugar and is the

sister of Tuva. They've been playing all afternoon even so with mom Lisa

We are planning white dwarf / toy poodle puppies for summer 2011,

16, by Super Sonik's Mark My Words

Today is Spike and Esther puppies 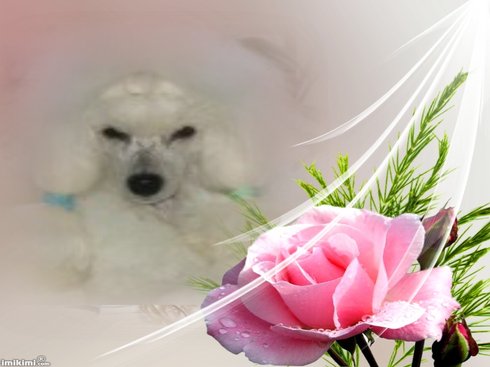 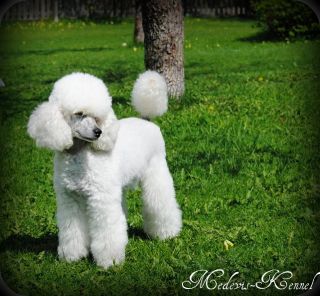 My name is Annelie Barve and live with my husband Magnus and our poodles in kumla. 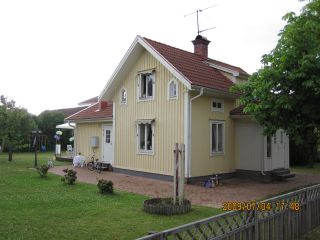 Under Medevi's Kennel, we conduct a small and modest breeding in home

environment. In our breeding we strive for sound, healthy dogs with good Exterior

Our dogs are DNA tested for PRCD-PRA. They are also eye tested and patella tested 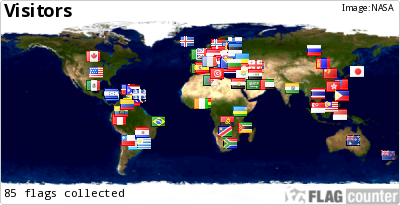